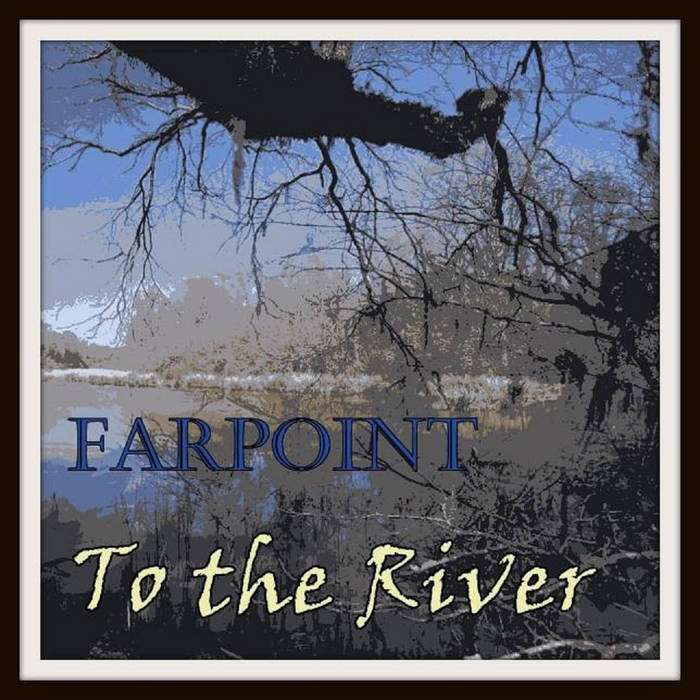 Multi-instrumentalist and songwriter Kevin Jarvis lives in central South Carolina. He has released music as a solo artist and as a founding member of Farpoint, From the Morning, Greyfeather, and October Layne, as well as appearing as a musician or recording engineer on dozens of releases. In addition to his original bands, he is also the band leader at Sumter First Church of God in Smter, SC. ... more

Bandcamp Daily  your guide to the world of Bandcamp